Excitement has been growing in the Bath Buccs U8 squad in anticipation of their first away tournament in Cheddar Valley on Sunday 2 February.

The U8 squad’s enthusiasm meant there were enough players to enter two teams into the tournament. They maintained that enthusiasm and energy throughout the tournament and did not loose a single game. There was lots of great passing and plenty of goals scored by both Buccs teams. All of the players did really well and grew in confidence with each game they played.

The tournament was a great opportunity to see how many skills the players have developed over the season and they are looking forward to their next match in March.  Thanks to the coaches, manager and parents. 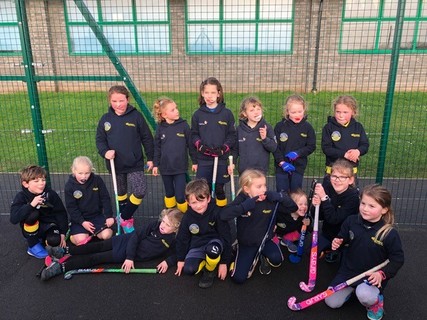 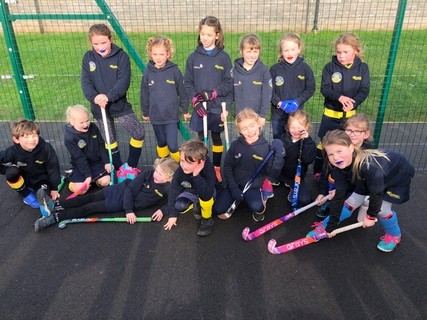