Team Bath Buccaneers success at the Futures Cup 2019 could not have been more formidable, with 6 Academy players being invited along to National Age Groups (NAGs) further assessment, especially Nat O’dwyer, who has previously impressed by representing the Wales u18 squad a year young, has been selected for the Wales U18 squad for a second consecutive year. This is a tremendous success for all at Team Bath Buccaneers, especially the 6 Academy Players: Nick Nurse, Will Prentice, Jack Webb, Peter Holdway, Anna Edwards and Nat O’dwyer. Furthermore, this feat would not have been achievable without the valuable support of GGR Communications, Team Bath Buccaneers Academy’s sponsor. Without their dedication to the Team Bath Buccaneers Academy, it would not be the leading youth Academy in the West that it is today. 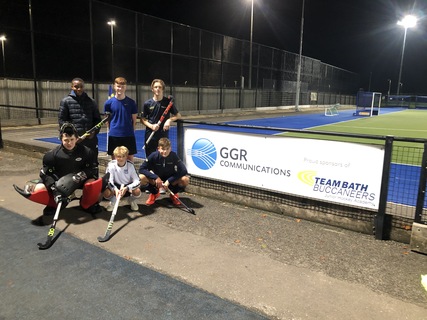 GGR Communications said: “GGR Communications is incredibly proud to be able to support Team Bath Buccaneers Academy in creating the sports men and women of the future. GGR Communications is committed to helping young people in Britain to achieve more and go further. We wish tremendous success to all those who have been selected and look forward to seeing what accomplish in taking their next step British sports!” 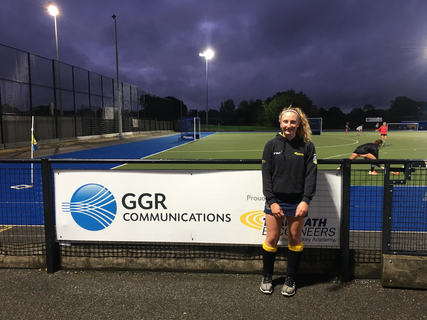 For all these Academy players, NAGs further selection is the last hurdle before making it into the England squad. It is an exciting time ahead and Team Bath Buccaneers eagerly look forward to tracking their progress this year and for many years to come and hope to see them representing their respective countries at senior level soon!