On Sunday 16th December the U16 Boys indoor team were crowed West Regional County Champions.  The boys faced a strong Clifton Robinsons team in their first game and unfortunately a nasty head injury to Hugh Page in the first 5 minutes of the game resulted in the game being delayed for over an hour whilst he was taken to hospital.  The boys kept their composure and secured a 2-2 draw.  They then went on to win their next 3 games to make them the regional winners.  They will now go to Nationals on the 19th and 20th January in Wolverhampton.  Thanks to Andrew Silcox on the day for coaching the boys and Toby Blong and Ben Edge for all the training sessions previously.   We wish Hugh a speedy recovery from his concussion. 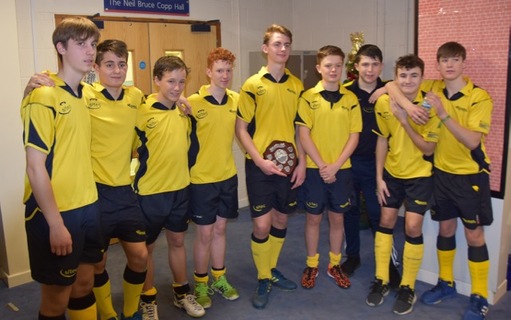 The U18 boys followed the U16s and only had games against Cheltenham and Ashmoor.  Their first game against Cheltenham saw the boys a little unstructured and this resulted in a 3-1 loss.  They then had a back to back game against Ashmoor who had also lost to Cheltenham but were better off on goal difference.  The boys found their structure and it was a great game, end to end for the full 24 minutes.  The boys created many chances to score but on the day could not get the ball in the back of the net and the end result was 0-0 which meant the boys lost out to Ashmoor on goal difference.   It was a strong performance, the boys should be proud of themselves especially as they lost 4 of their key players leading up to the tournament.    Nathan was outstanding in goal saving the two most amazing penalty flicks, the second keeping them in the game against Ashmoor. 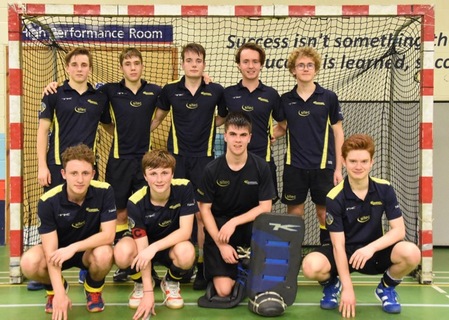